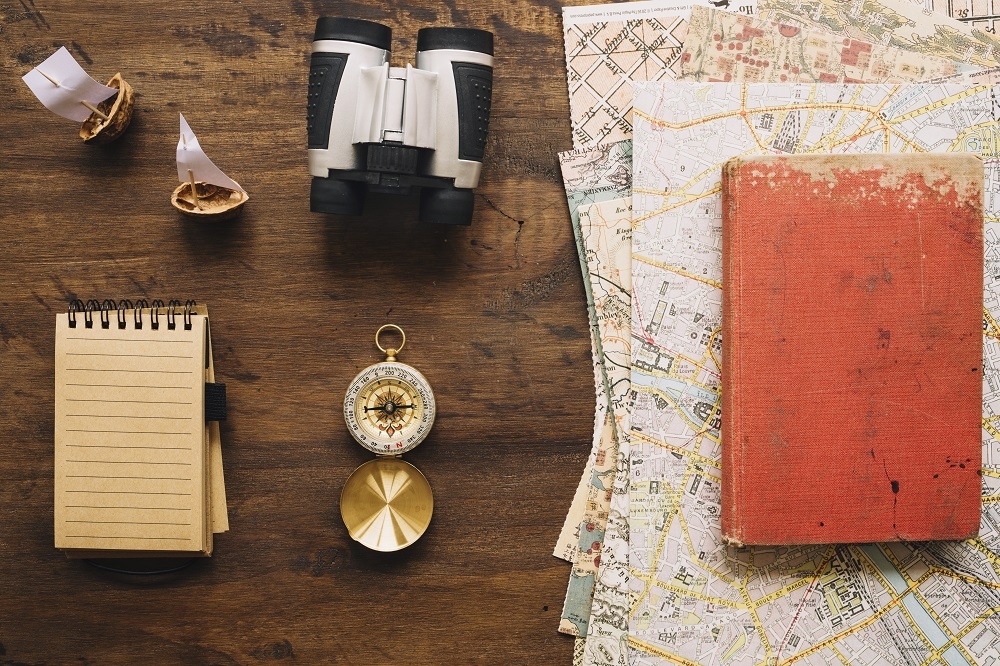 The one thing that affected the Polynesian navigators of old affects us at Waterfront Charters too: as seasons change, so does the sunset time.

In this day and age of GPS navigation, getting around the planet is all too easy. It’s a fair bet that the bulk of people who use GPS devices to plot their paths and trips don’t have a clue as to how it all actually works. The satellites above send their signals down to earth, and if the lady in the computer says, “Turn left!” who are they to argue? Left it is.

But GPS systems are run through extremely complicated software, and the satellites themselves are marvels of technology. Each is equipped with an atomic clock that ‘ticks’ with a nominal accuracy of 1 nanosecond (1 billionth of a second); a functioning GPS on earth receives anything upwards of four of these signals simultaneously and, simply put, triangulates its position on earth by computing time differences. And it’s all thanks to Einstein that it is done accurately; clocks deeper in space run slower than those in close orbits - General Relativity predicts that the clocks in each GPS satellite should get ahead of ground-based clocks by 45 microseconds per day. Just be glad you don’t have to do the maths.

But if you think that is clever, consider the Polynesian and Micronesian navigators of three thousand years ago. They had not developed writing skills, and yet were able to navigate their vessels around the myriads of small islands in the Pacific with unerring accuracy through celestial navigation. They used what is known as a ‘sidereal compass’, which is based on the rising and setting points of stars. The stars took the places on the compass rose that we today know as variations of North, South, East and West. For instance, they would travel in the direction of rising Pleiades - not southeast as we would know it. They took into account the time of year too, as the rising and setting points of the stars would alter continually over the seasons. They knew the shape and direction of sea-swells and winds, and in daylight hours they used the flights of seabirds to guide them. They, like the clever little GPS in your car or phone, also used triangulation to calculate speed and distance, by using their knowledge of islands that were actually out of sight but pinpointed by birds and wave action.

GPS is seriously clever, but as far as we are concerned, these people were the true geniuses of navigation, and their skills were beyond awesome.

At Waterfront Charters we use GPS! We also use chronometers, radar, and radio in varying forms. Not because it’s easy, but because it’s safe. And one thing that affected the navigators of old affects us too: as seasons change, so does the sunset time. Our extremely popular Champagne Sunset cruises leave at varying times during the year, so when you book (and you really should – they are exceptional experiences) make sure you check the scheduled time of departure. We don’t really need GPS here in Table Bay: our mountains are incredible landmarks, and it’s hard to get lost with Table Mountain looming spectacularly in the background. But do join us to watch the waves, ride the swells, feel the winds and follow the birds. The Polynesians would have approved.