When I was a boy of fourteen, my father was so ignorant I could hardly stand to have the old man around. But when I got to be twenty-one, I was astonished at how much he had learned in seven years.

Father’s Day has an interesting history. It was first celebrated ‘in the Middle Ages’ as St. Joseph’s Day on March 19th (for fairly obvious reasons, St Joseph is the fatherly Nurtritor Domini), but given that the Middle Ages lasted from around the 5th century CE to the 15th century CE, this leaves us a little in the dark as to the first time fathers as a group were saluted.

What we do know is that the Spanish and Portuguese sailors took the celebration to the Americas in the late 15th century, and currently Father’s Day is still celebrated in Latin America on the 19th March. In Europe, the Catholic Church is known to have officially supported the celebration of fathers from around the 14th century on the initiative of the Franciscans. (Given that Franciscan Monks were unlikely to ever be fathers themselves, we can give them two thumbs up for this generous act.) The current date of Father’s Day varies from country to country, and sadly, it is very seldom a public holiday. But as a floating holiday in most countries this isn’t too serious an objection: it always falls on Sunday.

The third Sunday in June is Father’s Day in South Africa, and here this event is largely a copy of the North American version of Father’s Day, which only really got recognised in the early 20th century. There was in fact a specific day and event, which was based on an unfortunate tragedy. In December 1907 the Monongah Mining Disaster in Fairmont, West Virginia, killed 361 men, 250 of them fathers, leaving around a thousand fatherless children. Grace Golden Clayton was mourning the loss of her father; she suggested that her pastor Robert Thomas Webb honour all those fathers. On July 5, 1908 in the Williams Memorial Methodist Episcopal Church South, now known as Central United Methodist Church, a Father’s Day Memorial was held. However, it took a lot more years for an official Father’s Day to be recognised, with a lot of individual attempts around the country failing to maintain momentum. The third Sunday in June was unofficially designated to be the day, but it was only in 1938 that a Father’s Day Council was founded by the Associated New York’s Wear Retailers, and their promotion of Father’s Day took hold. A cynic might believe that they had ulterior motives, borne out in part by the statement in the mid-80’s by the self-same council that “[Father's Day] has become a Second Christmas for all the men's gift-oriented industries." And the greeting card companies too, one might add. 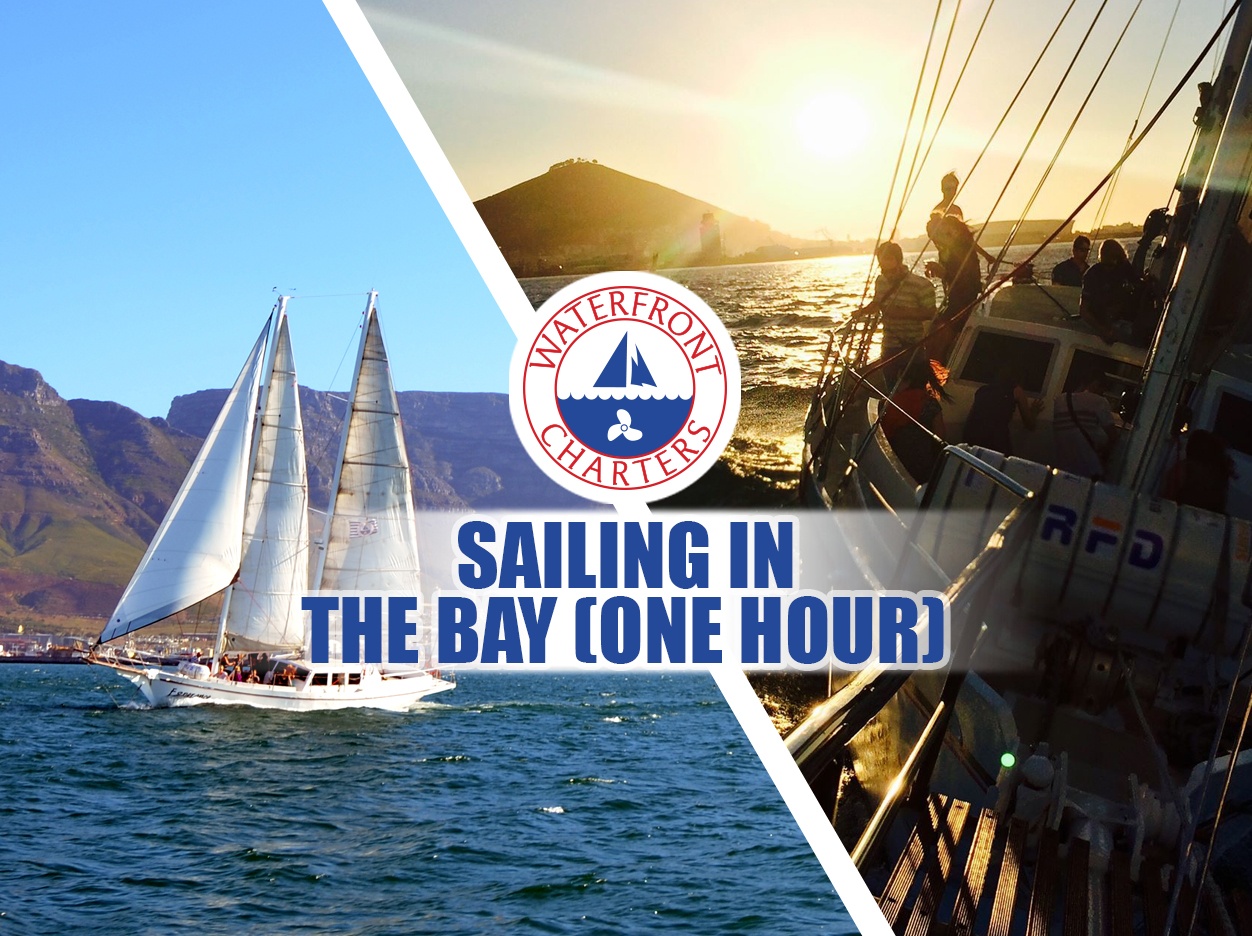 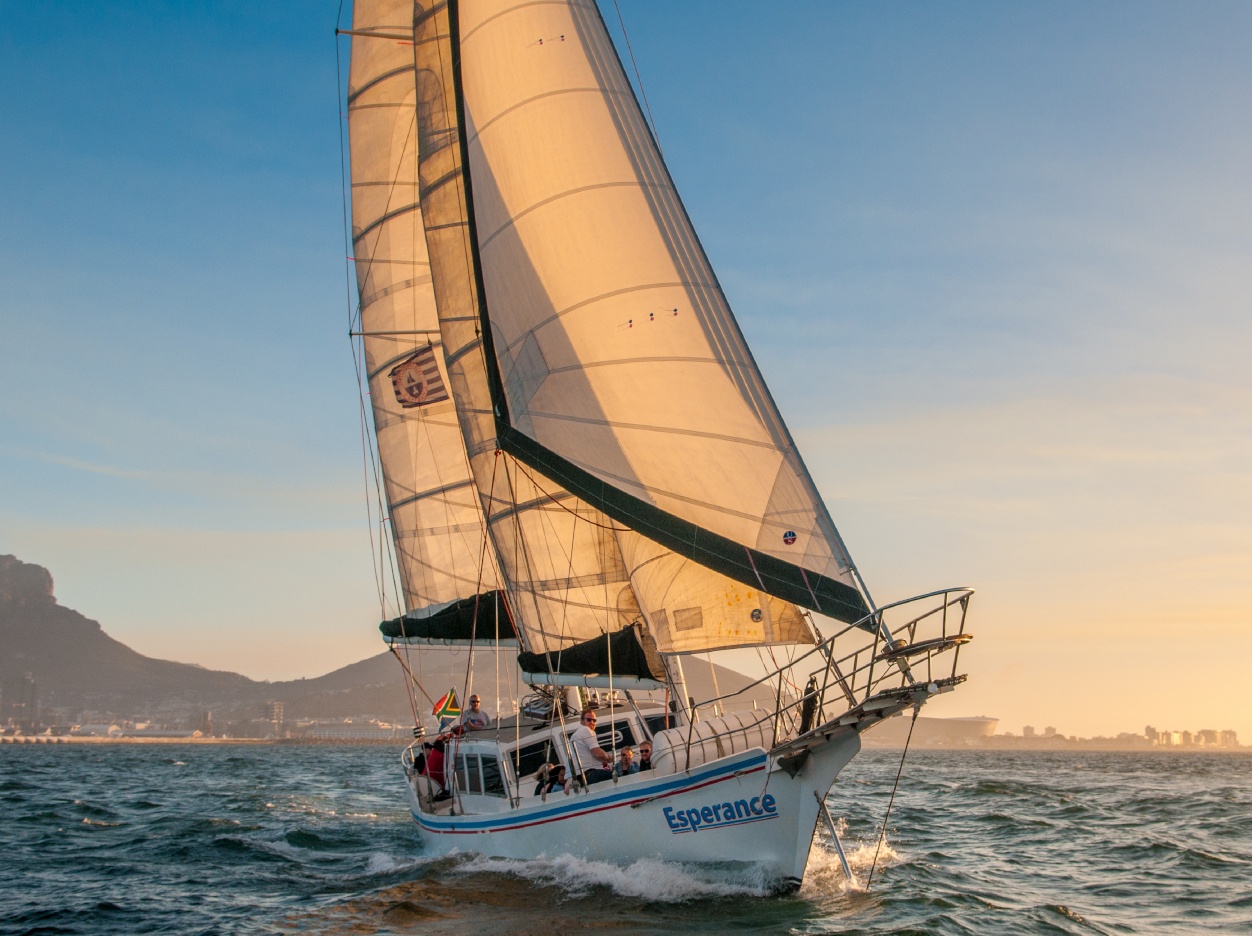 Cynicism aside, at Waterfront Charters we believe that Father’s Day is an important day for all families. We don’t only celebrate the Fathers of the world; we celebrate the families that they have nurtured and loved. It’s a time to get together and enjoy what life has brought about, and we are making it easier for this to happen. Our Father’s Day Special recognises that there is a paradox in our offer: we are giving away tickets for the Number One Dad. Given that every father is potential that Number One Dad, we have made a hundred tickets available on a ‘buy one – get one free’ basis for our One Hour Sailing in the Bay adventure. From Monday the 3rd until Sunday the 16th anyone booking online for this cruise can use the voucher code "No1Dad" and get two for the price of one. We also understand that it could make Father’s Day crowded, so the vouchers are valid for three months from the day of purchase: Dad isn’t only number one on Father’s Day, is he?

THIS PROMOTION IS NO LONGER VALID

You can choose from two of our delightful yachts at these times:

Dad’s, grandads, future dads: celebrate them all under canvas as you carve through the Atlantic swells aboard a Waterfront Charters yacht; they’ll appreciate every moment with you.

SIGNUP TO GET NOTIFIED OF UPCOMING EVENTS & PROMOTIONS