For many cultures and nations around the world, Christmas is the day that highlights the year. It has certainly become the focus of the capitalistic society that seemingly rules our lives through the medium of advertising; Christmas, or as it’s more generally and politically-correctly known these days, the Festive or Holiday Season, kicks off in October with all roads leading to the spending of cash. Whilst there are obvious reasons for the giving of gifts on this, the formal anniversary of the birth of Jesus Christ (one wonders if the Three Wise Men knew just what they were starting as they handed over the frankincense, myrrh and gold), the tradition has certainly ballooned out of all proportion if the onslaught of marketing material that is thrust upon us is any indication. This year however, after an extremely trying time for all, is a good time to perhaps focus on the people in our lives and give them the gift of love and support. After all, the old cliché about presents is that it is ‘the thought that counts’ rather than the actual gift; so let’s all put a lot of thought into this Christmas – family and good friends are the gold in our lives.

The first actual celebration of Christmas took place in Rome, on December the 25th, 366CE. This followed a great deal of thought and soul searching by scholars who followed the burgeoning Christian religion, and who tried through reading the Gospels and studying the night skies to work out the exact time, day and year of the event. As an example of this, in round 200CE, Clement of Alexandria had written:

There are those who have determined not only the year of our Lord’s birth, but also the day; and they say that it took place in the 28th year of Augustus, and in the 25th day of [the Egyptian month] Pachon [May 20] . Further, others say that He was born on the 24th or 25th of Pharmuthi [April 20 or 21]

So that clears that up. But not for the Romans, who decided that Clement had been a little to vague for their liking. They followed a more pragmatic approach, and settled on the date of the Winter Solstice in Rome – December the 25th. This was nine months after the presumed conception on March 25, the date of the vernal equinox, now known as the Annunciation. But Christmas had not settled down just yet; the Arian Controversies, a series of Christian theological disputes that arose between Arius and Athanasius, two Christian theologians from Alexandria, put everything on hold for 55 years. This had taken the joy out Christmas for most folk, and it was only in 800CE that the feast of Christ’s Mass took prominence again, as Charlemagne had himself crowned emperor on Christmas Day. There weren’t too many behavioural psychologists around in those days, but it doesn’t take a professional to work out exactly what Charlemagne thought of himself. Unfortunately the celebrations left a mistaken impression on the populace, and for some centuries Christmas was celebrated through drunkenness and other misbehaviour, a far cry from the original intent some four centuries earlier. So bad did it become that the Puritans actually banned Christmas during the Protestant Reformation. It was only restored as a legal holiday in 1660, but was still associated with disreputable behaviour and an excuse for ribaldry and drinking.

Christmas as we know it today – and here we are talking about the way of celebrating, the trappings and the traditions – is largely a construct of the 19th century. The writings of Washington Irvine and Charles Dickens focussed people on Christmas as a holiday emphasizing family, children, kind-heartedness and gift-giving. Cue Father Christmas, or Santa Claus as he is also known. Based on the tradition surrounding the historical Saint Nicholas (a fourth-century Greek bishop), with an image largely based on the drawings of Thomas Nast and the words of the epic 1823 poem “A Visit from St. Nicholas”, more commonly known as “The Night Before Christmas”, Father Christmas has dominated the celebration of Christmas Day for the past two hundred years. Whilst this may have altered the focus of the event for the Christian faith away from its primary cause, it has made the day more accessible for other faiths and cultures, which must surely be seen as a positive trend.

In next week’s blog we’ll explore some more of the ‘traditions’ of Christmas, and look at how they have been integrated into the period we now know as ‘Christmas time’. In the meantime, look to the Festive Season and rewarding yourselves and those you love with a gift that will last forever: good memories. A cruise with loved ones is the perfect way to share time and be together – ocean, mountains, sunsets, sea life, delicious drinks and good cheer: perfection! Waterfront Charters recommend the Christmas Eve and Christmas Day Champagne cruises; a wonderful time to be with family and close friends. All details on the website, of course. And while you are at it, why not consider the best, most thoughtful of gifts: a Waterfront Charters personalised Gift Voucher. That’s the thought that really counts! 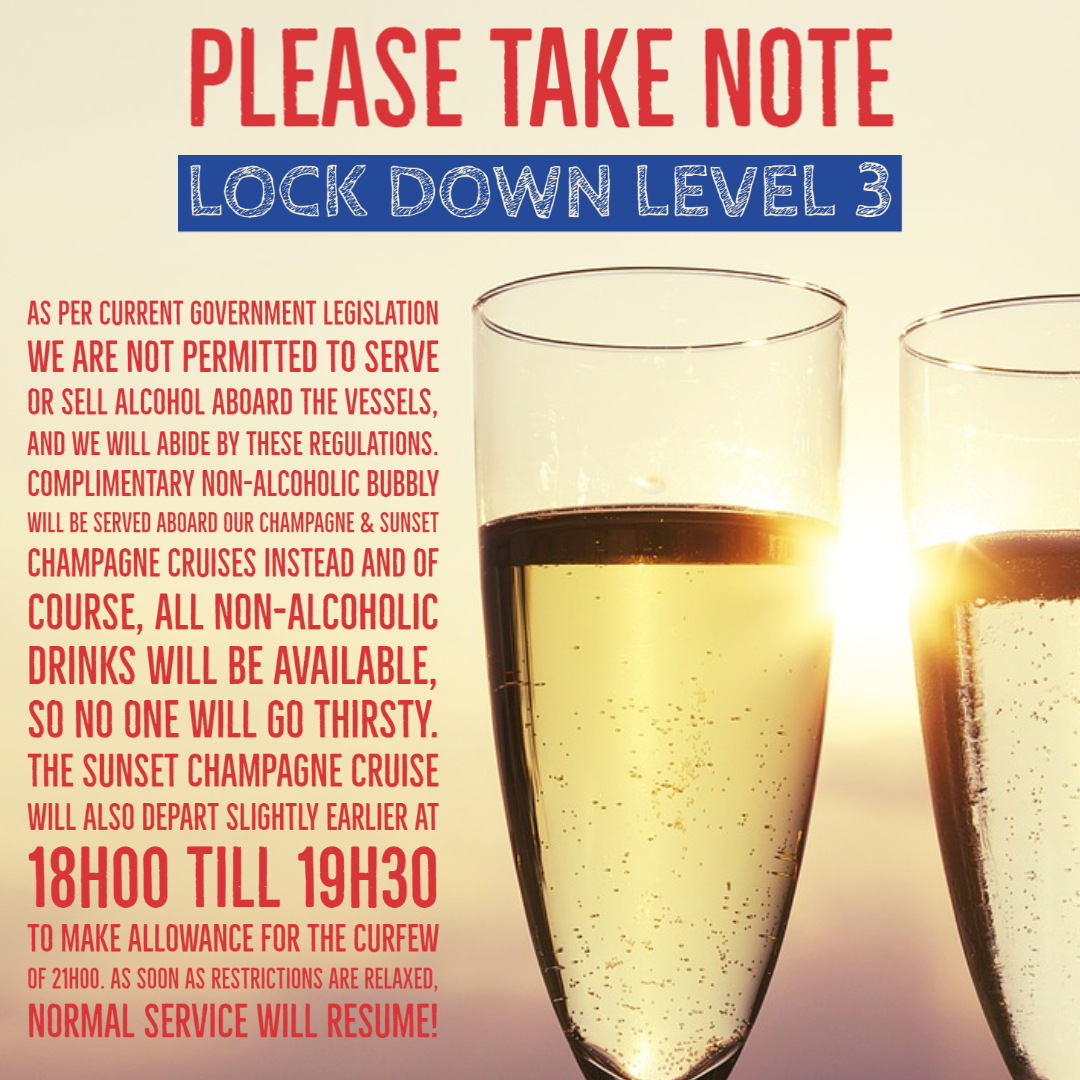